Melbourne’s Bronte Price is a gay marriage celebrant who has found his niche.

Bronte is one of the few celebrants who understand that there are big differences between straight and LGBTI weddings and aims to help LGBTI couples plan their weddings so that their special day reflects them authentically. 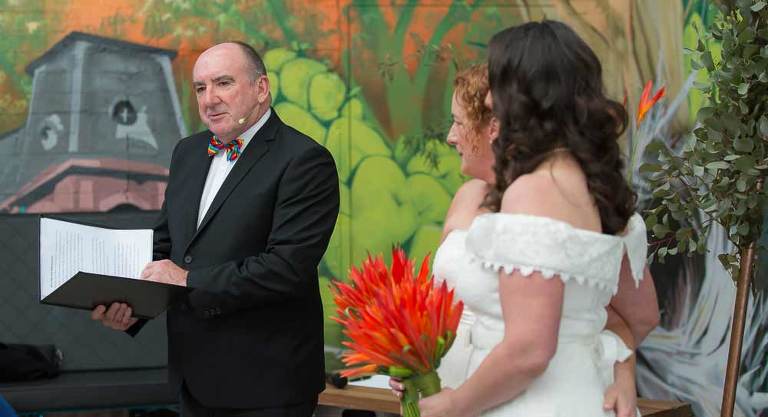 As someone who is planning his own wedding in April 2019 with his feyoncé, Clint, Bronte is quick to point out that wedding suppliers keen to work in the LGBTI wedding field need to prove that they are LGBTI-friendly.

That’s why he co-founded The Equality Network, which has been set up specifically to educate wedding professionals about how to work respectfully with LGBTI couples.

And whilst we may not all be everyone’s cup of tea, The Equality Network helps queer couples decide if you’re their cup of LGBT.

Bronte has written a series of informative articles illustrating how wedding photographers and other wedding suppliers can help to get the best from a LGBTI wedding. Read the first in the series here.

Check out my other marriage celebrant recommendations here

Are you getting married?  I'd love to hear what you have planned!

Rest assured, I'll never pass on email addresses and I definitely won't hassle you with calls or emails! 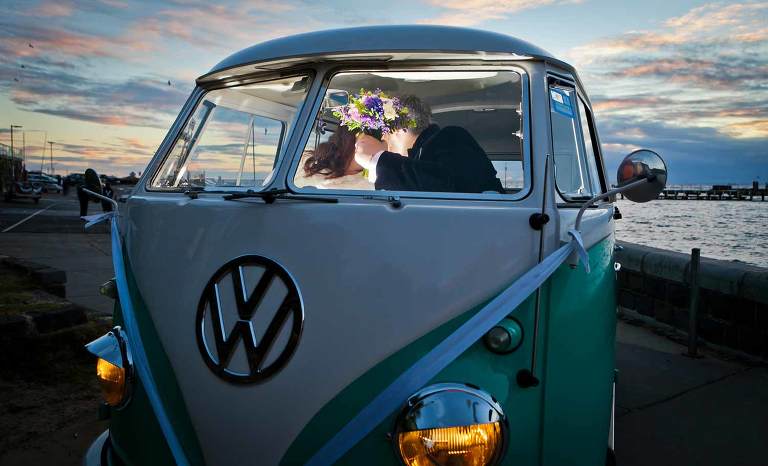